This research focuses on how teachers’ self-efficacy changes as a result of a project consultancy training and their views on project-based learning. The study group of the research consists of 47 teachers working in Ministry of National Education who participated in “2237 coded Project Consultancy Trainer Training” program organized in 2019 in cooperation with The Scientific and Technological Research Council of Turkey (TUBITAK) and Ministry of Education. In this research, mixed method was used in which qualitative and quantitative data were used together. In the quantitative stage of the research a semi-experimental design without a control group; in the qualitative stage, a case study was adopted. As the data collection tool, “Self-efficacy scale related to project based teaching” developed by Mutlu and Yildiz Fidan (2018) and “Teacher view form related to project based teaching” developed by the researchers were used. As a result of the study, it was concluded that there was a statistically significant increase between the pre-test and post-test scores. In addition, it was determined that there was no significant difference according to the variables of gender, branch and making project status. From the teachers' views on project-based teaching, the most difficult stage of the project was “finding a project subject”; and it was understood that “writing reports” was the stage that they thought they could easily do while they were doing the project. However, it was found that the views of teachers such as “my deficiencies were completed” and “my self-confidence / motivation increased” were formed as a result of the training.

For the studies conducted with animals/people in all disciplines (including social science), the ethical board approval must be obtained and presented in the study with the related information. 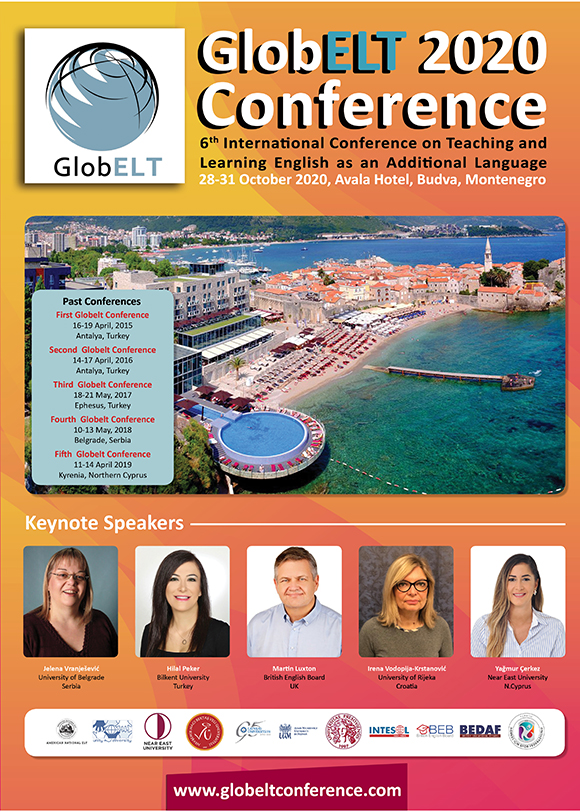 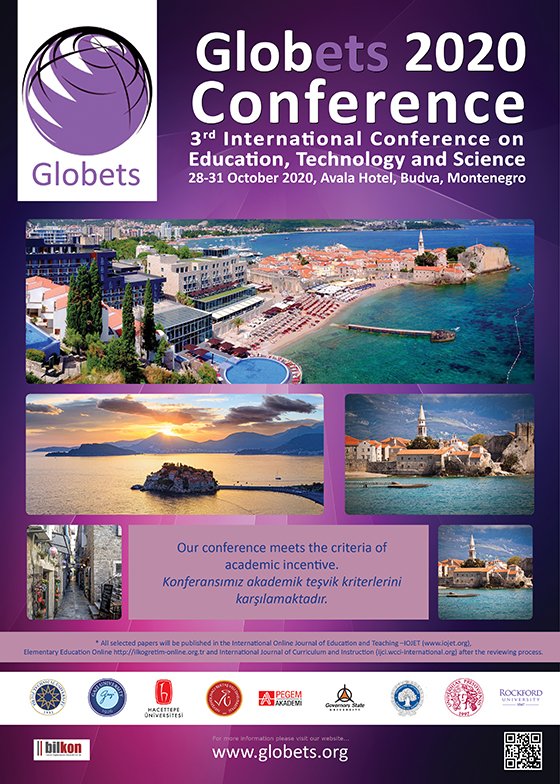