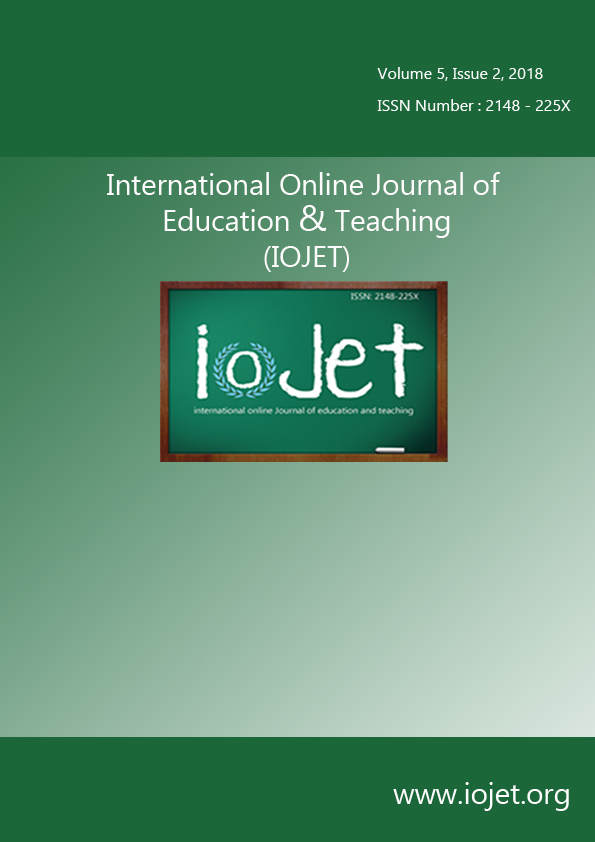 While speaking anxiety has received much attention in foreign language education, speaking anxiety experienced in second language learning context still needs investigation. In addition, while there are many studies on speaking anxiety in English, speaking anxiety in Turkish learned in second language learning context remains under-examined. This qualitative study was intended to investigate the sources of speaking anxiety for foreign learners of Turkish as a second language and their coping strategies with these challenges. The data collected through semi-structures observations and open-ended questions from ten foreign learners of Turkish were analyzed through content analysis. The results revealed that the participants, as they had language learning experiences in foreign language learning context in their home countries and second language learning context in Turkey, favored the latter learning environment for their speaking development because of the available chances for exposure to and practice in the target language. However, the participants also referred to some challenges increasing their speaking anxiety such as the fear of making mistakes and being negatively evaluated, immediate questions, self-comparison with others and self-evaluation. In addition, they counted such anxiety-creating, context-specific factors as the fear of communicating with native speakers, having native-speaker teachers, accent of the local people, cultural differences between themselves, their classmates and the native speakers. They also reported the strategies like considering mistakes as natural and beneficial, regarding the existence of native speakers and friends from other countries contributory for language development and cultural enrichment, having self-preparation and doing individual listening or watching activities. In the light of these results, some practical suggestions were provided.