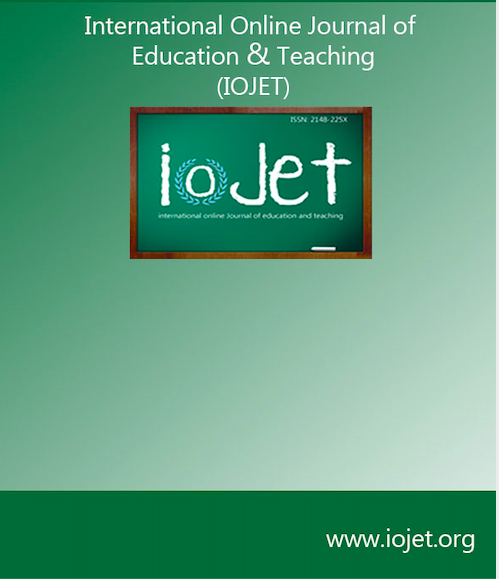 The aim of the study is to conduct validity-reliability study of mobile learning readiness scale (MLRS) developed by Cheon, Lee, Crooks and Song (2012) in the framework of theory of planned behavior by adapting to Turkish. The participants of the study are 344 pre-service science teachers educating at two different faculties of education (Nevşehir Hacı Bektas Veli University and Kırşehir Ahi Evran University) in the spring semester of 2018-2019 in Turkey. The construct validity of the scale adapted to Turkish was carried out via Confirmatory Factor Analysis (CFA) method. Reliability of the scale was tested by computing Cronbach’s alpha (α) as internal consistency levels. It was found that the level of internal consistency value was .93 and sub-factors of MLRS were in good level. In conclusion, Turkish version of the MLRS in the framework of theory of planned behavior consists of four main factors including attitude, subjective norm, perceived behavioral control and intention and three external beliefs including Attitudinal Beliefs (Perceived Ease of Use, Perceived Usefulness), Normative beliefs (Instructor Readiness, Student Readiness) and Control beliefs (Perceived Self-efficacy, Learning Autonomy) as in the original model.